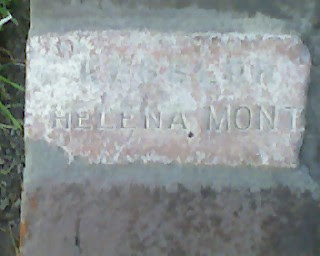 Definitely not one of Sam Shepard’s best, but notably, most of it was filmed in picturesque Butte, MT.

And it got me thinking about played-out mining towns, like Butte (and Helena) and about America. You see, it’s only when the ore is played out and the bankers and robber barrons have stolen the “treasure” that you find out what the core of a town, or a country, really is.

What’s left? What’s worth saving? Worth staying for? Going on for, day after day?

But birds
and streams
and blades of grass are the core of this earth.

And whatever we are; whatever complexity we contrive; whatever delusions we drown intellect in; we are still made of core things.

All else is but a stain on this truth.
Email Post