The two most significant historical events America has faced over the last 30 years:

Which begs my question: How much longer can human society tolerate cheerleaders for the social, political and economic reality described above? 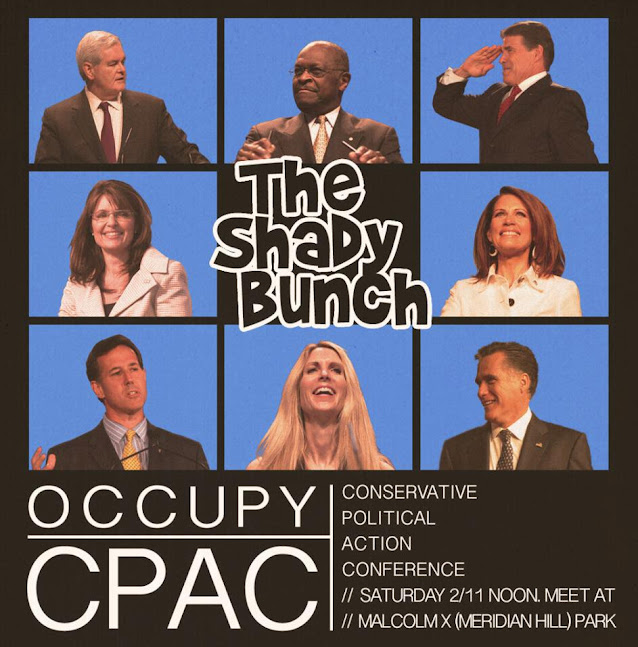