I watch IFC (Independent Film Channel). I like IFC. IFC represents part of my attempt to recover from Republicanism. I am a reformed Republican. I was never much of a conservative, but I was a Republican. Now I am not.

So anyway, I was watching short films on IFC this morning and I saw this amazing film about this guy (George [something or other]
Email Post 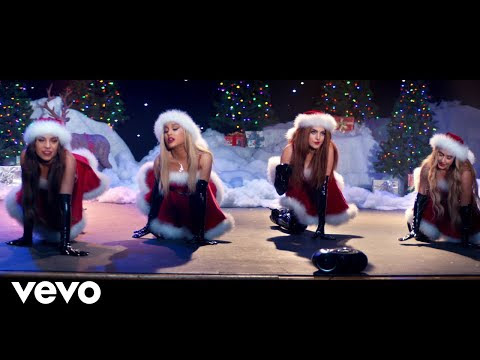